Home
>
Articles
>
Why did Nifty post a 2nd weekly loss in a row? What should you do now?

Why did Nifty post a 2nd weekly loss in a row? What should you do now?

The market remained volatile this week, and both major indices' returns were flat. However, small-cap and mid-cap spaces saw interest from the investors, and both outperformed their larger peers this week.

The Indian stock market ended in red on Monday following the weak global cues after US Federal Reserve Chairman's hawkish commentary during Jackson Hole Symposium 2022. The top drag for the day was the IT sector which fell more than 3%.

The equity market made a strong comeback on Tuesday as broader indices gained over 2.5%. The rally was led by banking and financial services stocks. The continued support from foreign investors aided the market to inch higher.

The stock market remained closed on Wednesday on account of Ganesh Chaturthi.

The market ended the volatile day flat on Friday after fluctuating between gains and losses in the trading window. There was selling pressure ahead of the release of US job data. 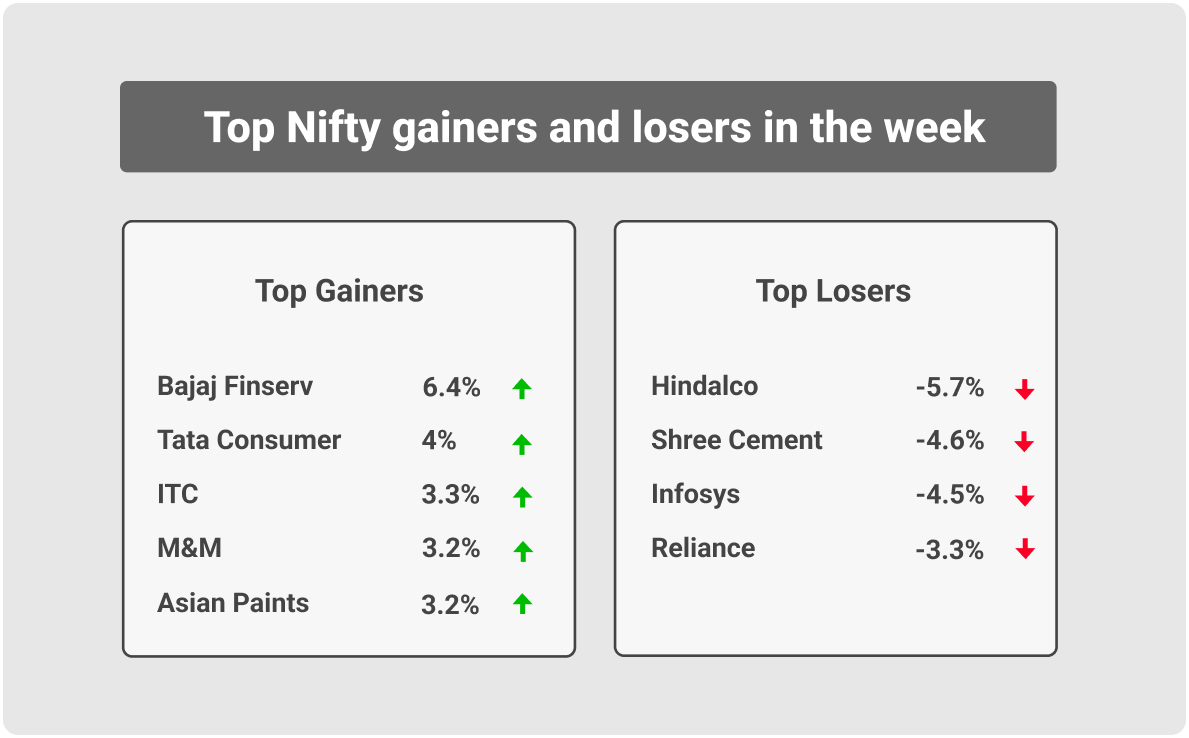 GDP Numbers: India's economy grew by 13.5% in April-June. It is the fastest in the last four quarters. The growth was led by a better performance by the agriculture and services sectors. India remained the fastest growing major economy as China registered economic growth of 0.4% in the June quarter. However, June quarter growth is less than the RBI's projection of 16.2% released earlier this month.

India's oil import from Russia: As per the latest data available, India's imports of Russian crude oil fell by a quarter in the past two months, along with a decline in overall crude imports. India imported 738,024 barrels per day of Russian crude oil in August, 18% lower than in July and 24.5% less than in June.

Reliance AGM: Jio 5G will be the world's largest and most advanced 5G network as Jio plans to deploy the latest version of 5G called Stand-Alone 5G. By this year's Diwali, Jio will launch 5G across multiple key cities. Reliance has announced an exciting partnership with Qualcomm. The company will also enter into the FMCG business. For more details check our article here. 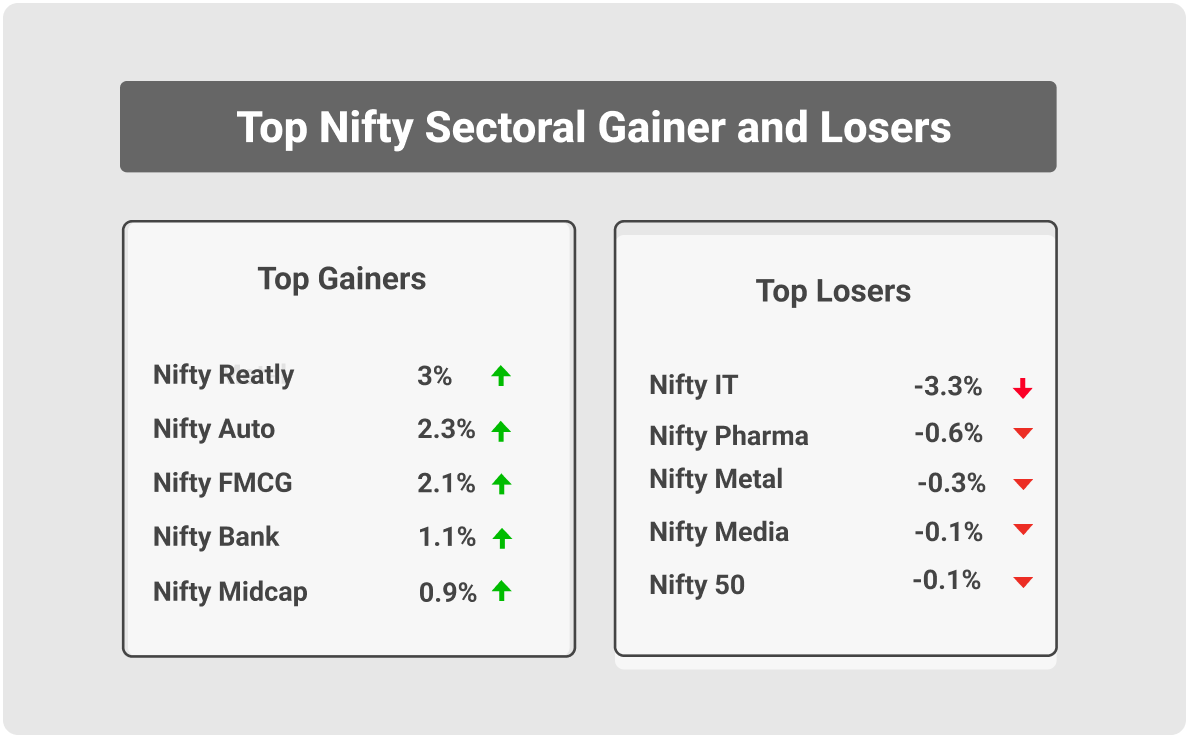 Stock market India: What should you do now?