The markets saw another interesting week, with factors such as moderating Covid-19 cases across the country, Q4 earnings releases, and progress in global vaccination drive boosting investor sentiments.

The markets were largely range-bound on the first two days of the week, closing marginally higher on Monday and Tuesday. Specific Q4 earnings and decline in Covid-19 cases drove sentiments.

On Wednesday, favorable factors such as lesser than expected contraction in GDP (SBI report), and positive cues from Asian markets led to Nifty closing above the crucial 15,300-mark. In the last two sessions of the week, newsflow around potential stimulus from the government and likely lifting of lockdown in certain states led to the index closing higher for the week by 1.7%. Nifty has posted its best 2-week gain since February. 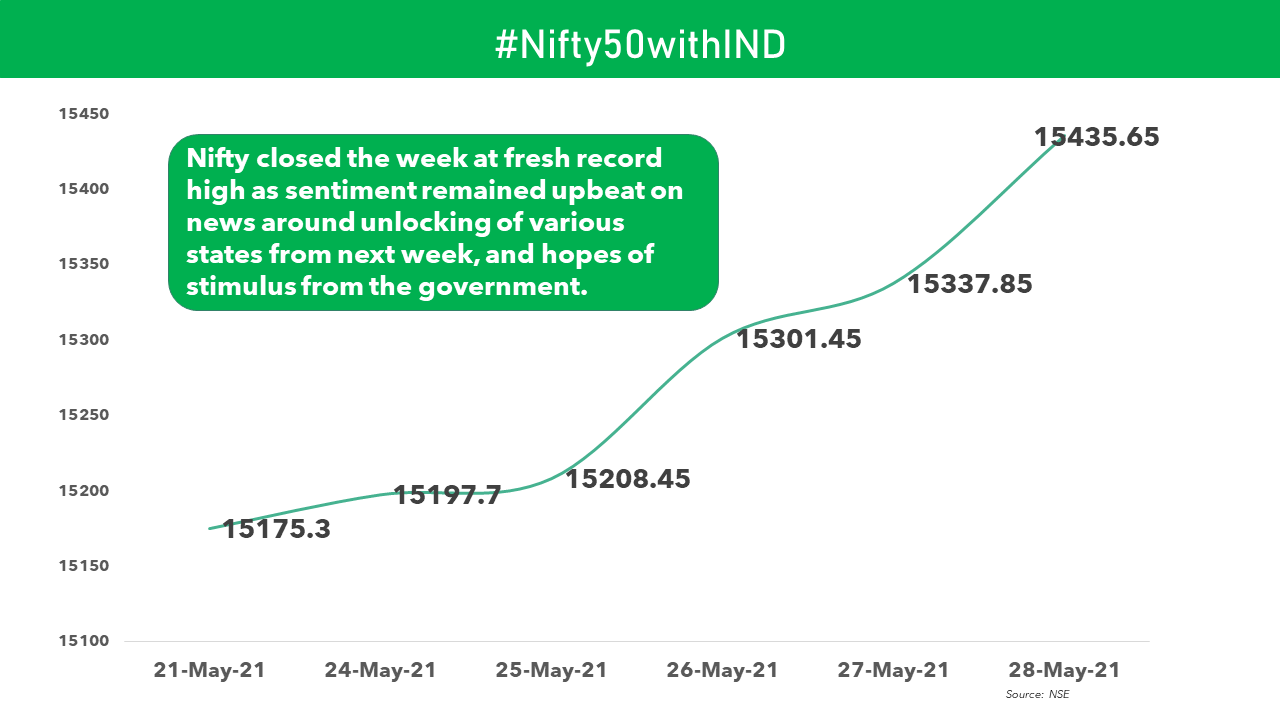 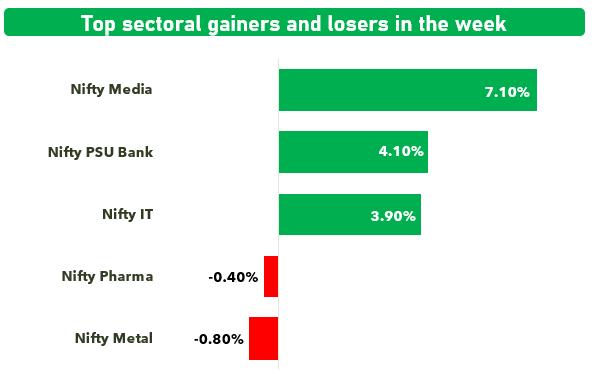 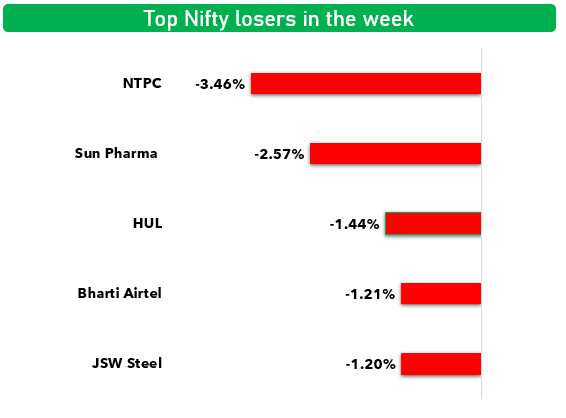 Here is a quick recap of the market moving developments

After gaining for the first two days of the week, gold prices moved lower amid gains in equities. Rising Covid-19 cases in many parts of the world and inflation expectations had initially led investors to buy gold as an inflation hedge, while central banks maintained their easy monetary stance. However, gains in equities and moderation in cases have reduced appeal for the safe-haven asset class of late.