The Indian market extended its weekly winning streak to the fifth week in the four-day trading week. Major indices rallied about 0.3% this week. 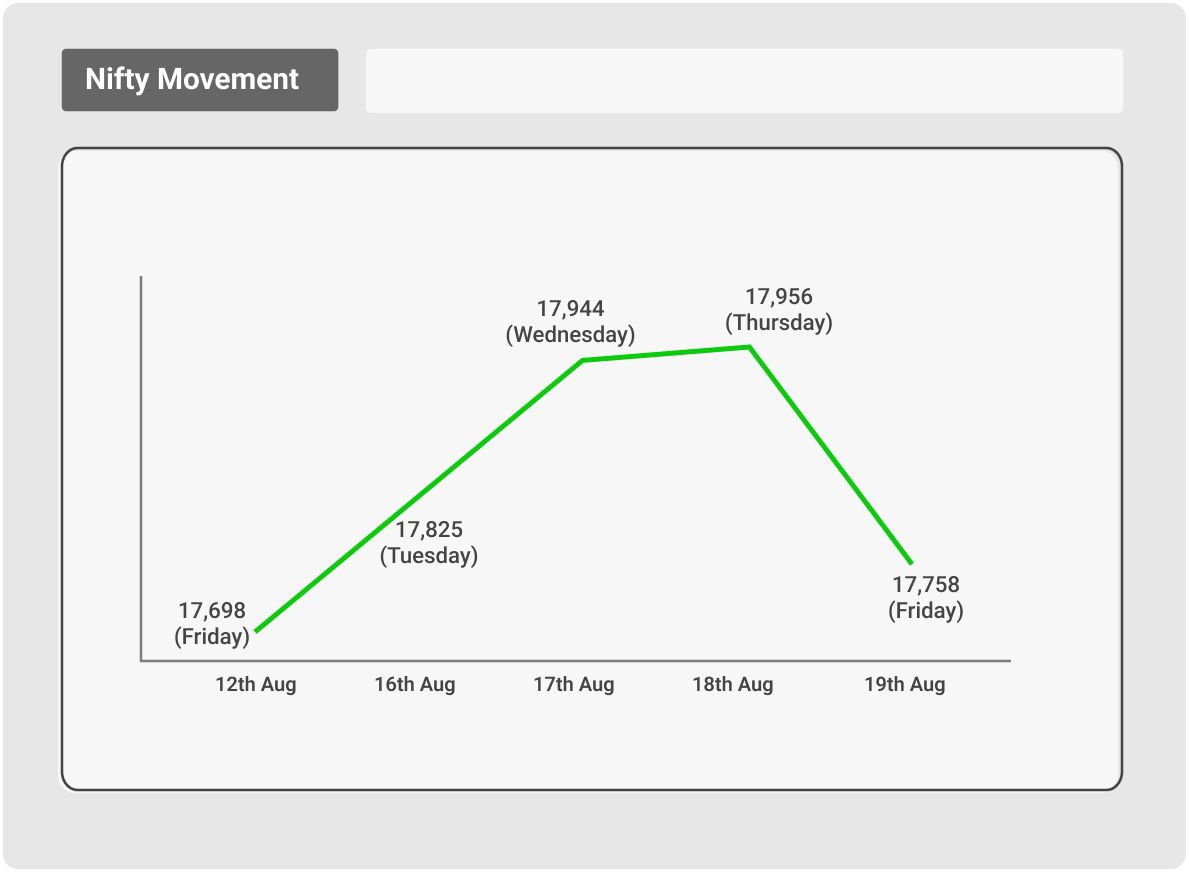 The Indian equity market was closed on Monday on account of Independence Day.

The index extended its rally on Wednesday, as softer inflation, declining commodity stocks and consistent buying from FII’s aided the rally. Sensex soared past the 60,000-mark, to end at 4-month highs.

The index ended a volatile session with minor gains on Thursday. Negative Asian market cues weighed on sentiments. Upto Thursday, Nifty had posted its biggest winning streak in 2 years. The Nifty had gained about 18% from June lows.

Nifty fell on the back of profit booking after the recent rally, as investors turned cautious due to negative global cues. Rise in Dollar index, higher valuations and fear of aggressive rate hikes weighed on sentiments. For the week, Nifty gained 0.3%. 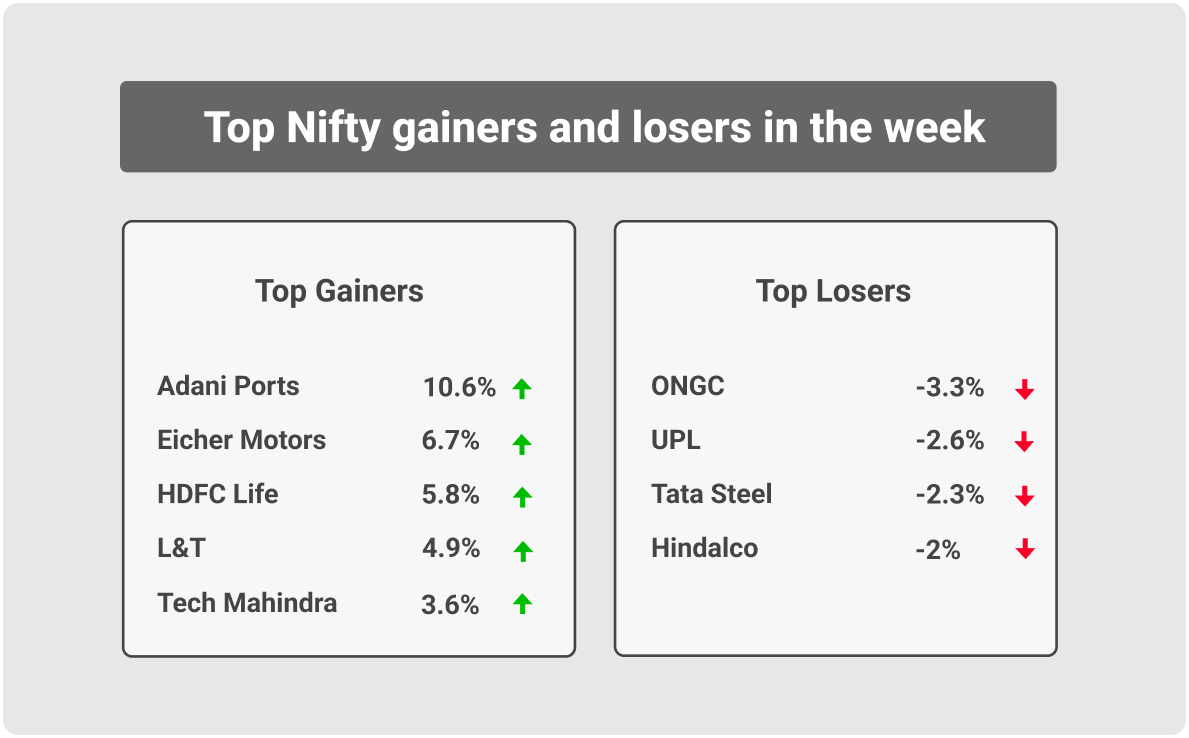 Major disappointment came in from the oil & gas sector wherein marketing margins came in lower than estimated, noted ICICI Securities. However, capital goods, metals and mining and pharma space surprised on the positive side, it added.

Inflation eases slightly: India's retail inflation fell slightly to 7.01% in June against 7.04% in the previous May. However, the CPI inflation has now remained outside the RBI's upper tolerance band of 6% for the sixth consecutive month and has remained above 7% for the third consecutive month. Analysts expect the RBI to continue to hike repo rates in the upcoming policy meeting to bring the high inflation under control.

IPO back in the picture: Syrma SGS Technology Limited IPO opened for subscription last week. It is the first IPO after more than two months. The issue size of IPO is Rs 840 crore and the price range is between Rs 209 and Rs 220. The IPO got subscribed by 33 times at the end of Day 4 on Thursday.