The Nifty started off the week with modest losses on Monday, tracking weak Asian markets. China’s latest crackdowns on its technology and education sectors came as a major headwind for major markets. The index continued its decline on Tuesday, as below par results from Nifty 50 companies and weak global cues impacted sentiments. Global investors were cautious ahead of the two-day Fed Reserve meeting over Tuesday and Wednesday.

The index ended lower for the third consecutive day on Wednesday, after major agencies including IMF and S&P revised their FY22 GDP growth estimates lower. After three consecutive days of losses, Nifty made a smart 0.45% rebound on Thursday, as investors cheered Fed’s move of keeping the interest rates unchanged.

On the final day of the week, markets remained volatile and settled almost unchanged amid mixed cues. For the week, the Nifty ended 0.6% lower, logging its second consecutive weekly drop. 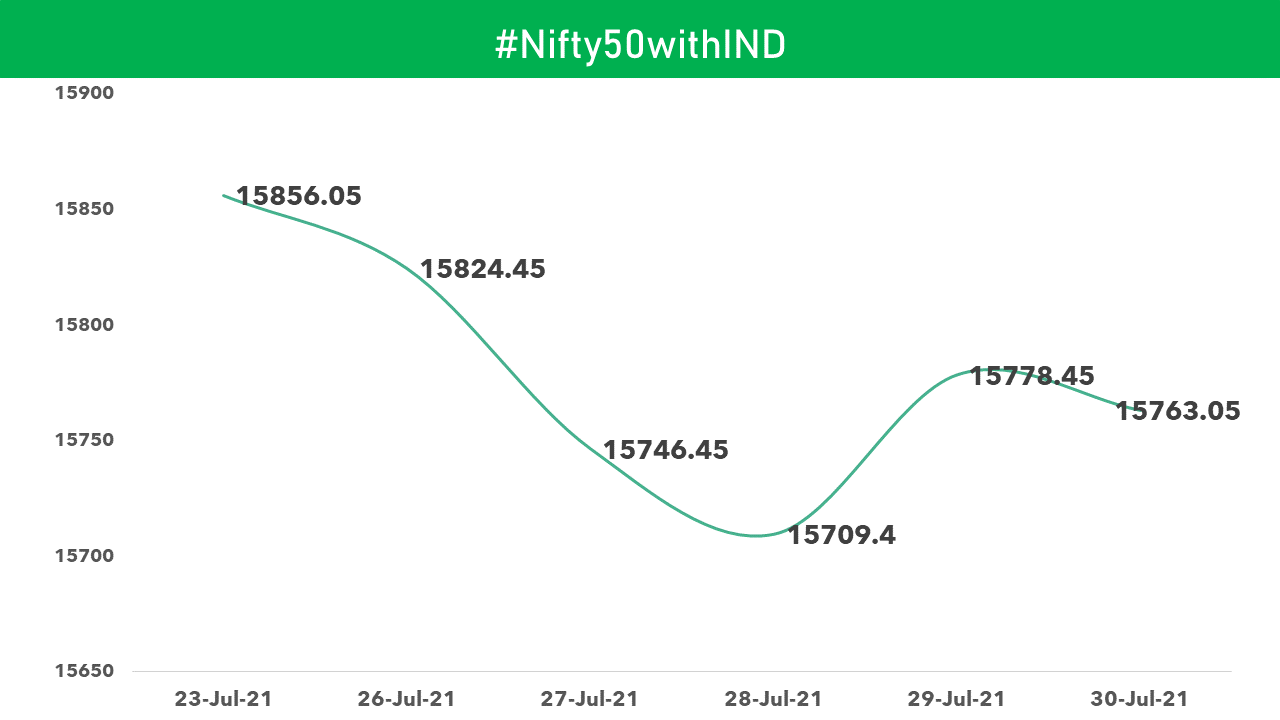 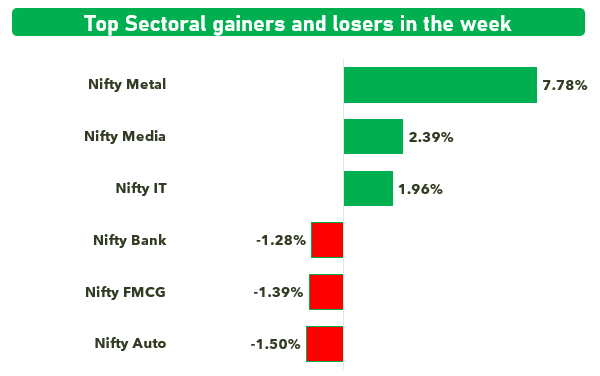 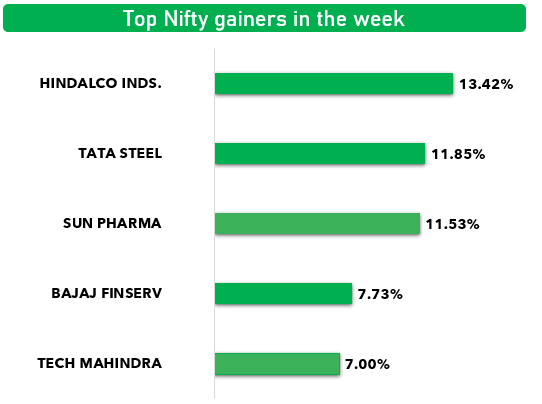 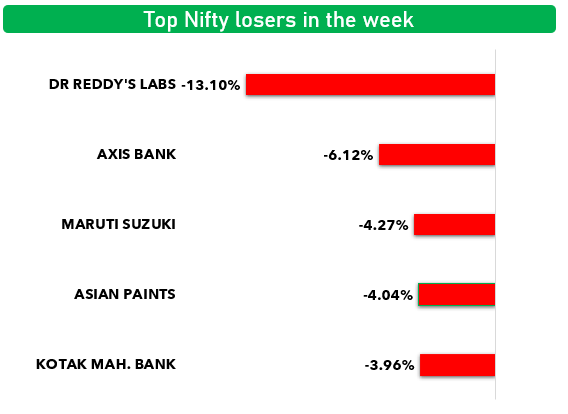 Check out other interesting articles

Nestle India results: Nestle India has reported a 10.68% on-year rise in net profit to Rs 539 crore in Apr-Jun 21 period against Rs 487 crore in the same quarter last year. Sequentially, however, the profit declined by 10.5% compared with Rs 602.25 crore at the end of the March 21 quarter. The company missed the street's estimates as brokerages had projected a 14-19% jump in profit. Read more

Maruti Suzuki Q1 Results: Maruti Suzuki has reported a 332% increase in revenue on-year, mainly aided by a lower base last year. On-quarter, the company reported a 26% fall in revenues. Like every automobile company, Maruti too is struggling due to semiconductor shortage and its effects will be much more profound in Q2 FY22.  Net profit too has reduced by 62% over last quarter. Read more

Chinese stocks plunge the most since the 2008 crisis: China’s latest crackdowns on its technology and education sectors have led to a huge crash in its stocks. The Nasdaq Golden Dragon China Index -- which tracks 98 of China's biggest companies listed in the U.S. -- has plunged by more than 20% in the last one week itself. Read more