Nazara Technologies is set to raise up to Rs 538 crore via IPO which opened on 17th March, Wednesday. Here are the details: 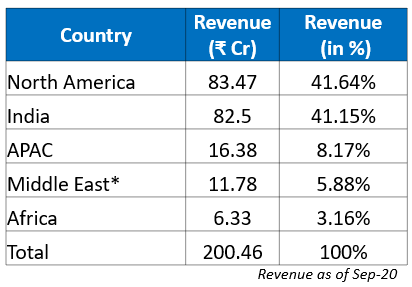 Various verticals and their contribution to revenue 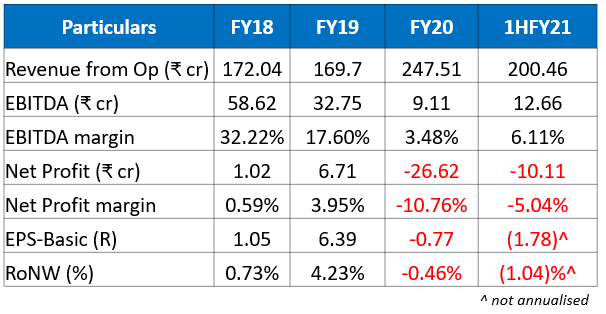 Issue Size: The issue comprises an offer for sale of up to 52.94 lakh equity shares, with various stakeholders looking to encash whole or part of their stake in the company.

Reservation for QIB: 75% , Retail - 10%, Non institutional Investors -15%. The company has reserved 2 crore shares for employees. Employees are eligible for a discount of Rs 110 per share.

The company has been reporting losses over the last 18 months, and hence, it has a negative P/E ratio. That said, the company is valued at ~13 times Enterprise Value /Sales based on FY20 data.

The company has been reporting losses due to high advertising & promotion expenses. This is expected to drive top line growth for the company going forward. Further, the outlook for gaming space in India remains robust, improving the visibility for Nazara Technologies.

Given the company’s market leadership status, strong topline growth, robust outlook, and positive sentiment due to marquee investors, investors who wish to take exposure to an under-penetrated Indian gaming and global gamified early learning market could consider investing in this issue.