Anupam Rasayan is set to raise up to Rs 760 crore via IPO which opens on 12th March, Friday. Here are the details: 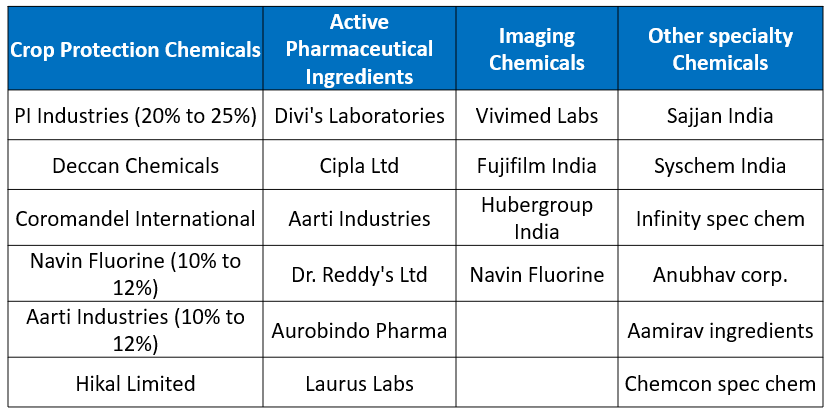 Issue Size: The issue by the specialty chemicals company comprises entirely of fresh issuance of shares and the net proceeds would be utilised towards repayment debt and for general corporate purposes

Employee quota: The company has kept up to 220,000 shares worth Rs 11 crore reserved for employees, who would also be offered a discount of Rs 55 per share.

At the higher end of the price band, Anupam Rasayan IPO is aggressively priced at ~80 times FY20 Earnings Per Share (on a trailing basis), and around ~69 times annualised EPS of 9MFY21. While this is lower than listed peers such as PI Industries (current PE of ~700) and Astec Life Sciences ( current PE of ~460), Anupam Rasayan has lower return ratios as compared to them. As is the case in the IPO season, good businesses are getting priced at aggressive valuations, and Anupam Rasayan is no exception. The management has said that they have completed major Capex plans of Rs. 800 crore in the last three years and expanded capacities are in operations, the company has started yielding benefits with a CAGR of 24.29% in total revenue from FY18 to 9M-FY21 and trends are expected to continue.