Home
>
Articles
>
All that happened in markets this week

All that happened in markets this week

On Monday, the domestic equity benchmarks ended near the day's low amid heavy sell off on Monday. Weak global cues spoiled sentiment. Barring the FMCG index, all the sectoral indices on the NSE ended in the red. Metal and bank shares witnessed major selling.

On Wednesday, the key equity indices ended with small losses after a volatile session.

Gains were capped as investors were cautiously awaiting the outcome of the FOMC meeting for signals regarding the U.S. central bank's plans to taper its bond buying. Ongoing debt crisis at China's real estate giant Evergrande also dented sentiment.

On Thursday, the domestic equity barometers ended near the day's high after a robust session on Thursday. The Nifty closed above the 17,800 mark. The rally was caused by investors cheering the U.S. Federal Reserve's decision to keep interest rates unchanged Wednesday. The central bank signaled that it would trim its monthly bond-buying program before year-end.

On Friday, the indices ended with modest gains on Friday. The Nifty closed a tad above the 17,850 mark. Sensex touched the 60000 mark for the first time ever. IT shares advanced after Accenture announced strong Q4 earnings. Autos, banks, and realty stocks advanced while metals, FMCG and media stocks witnessed selling. 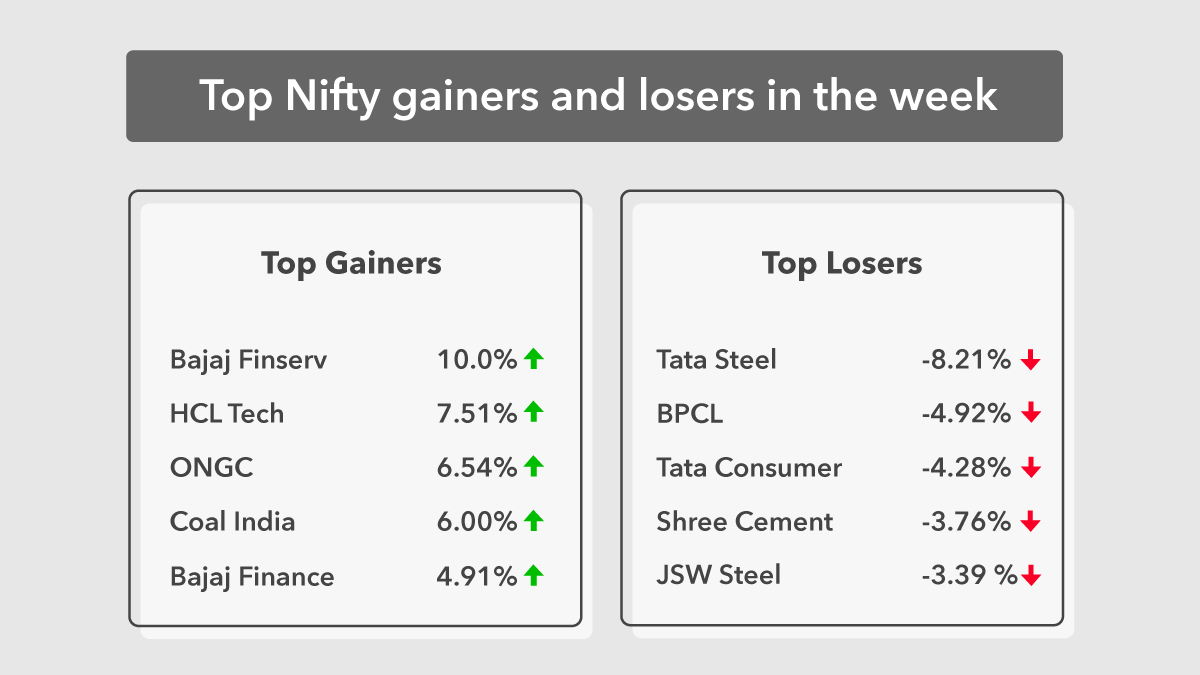 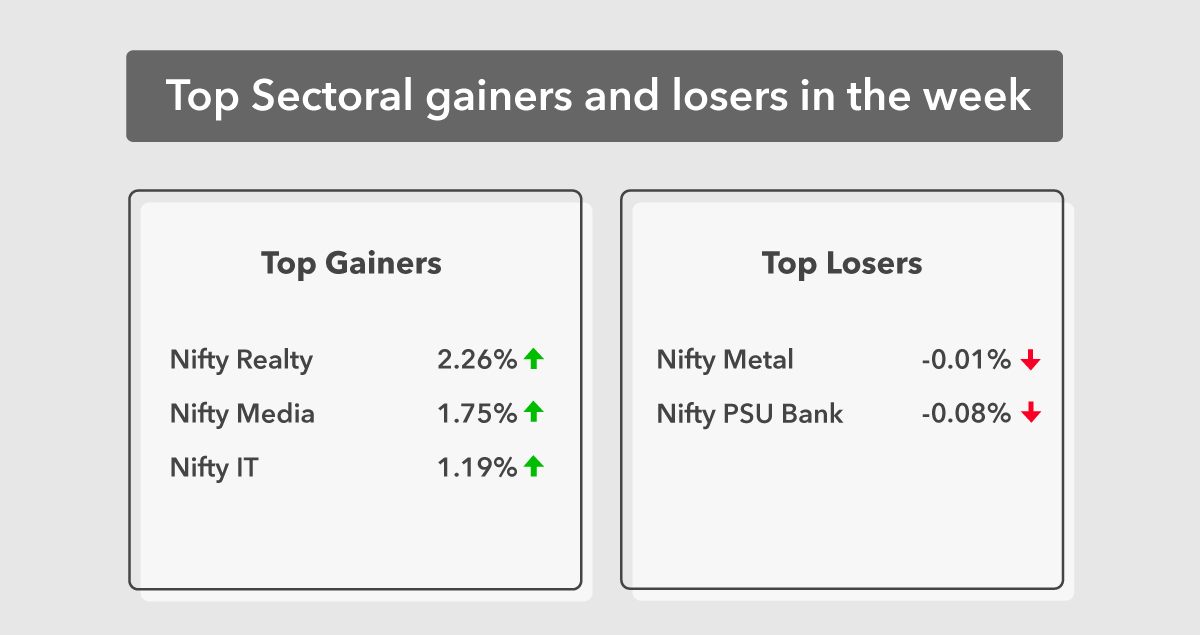 Evergrande crisis:  Evergrande, China's second largest real estate developer, was caught in the spotlight when the news broke out about its chances of defaulting on its upcoming debt payment of $83.5 million on Sep 23 (Thursday). Evergrande accumulated a debt of $300 billion as it went on a debt-fueled expansion over the years. However, property sales have been declining for months, constraining its cash flow further. Evergrande was also caught out by new borrowing limits that China’s regulators imposed on real estate-related borrowing. Being unable to borrow more via bonds, the company’s liquidity position further got worse.